The release of the The Melbourne Institute’s HILDA Report has sparked much interest and conversation around how can we do things better in terms of integrating work and life and balancing gender roles.

‘Family friendly’ jobs and those associated with the ideal of a positive work-life integration is highly topical – yet one area barely spoken about are the challenges facing those working in politics. The resignations of Federal Minister Kelly O’Dwyer1 and Member Tim Hammond2, both citing family reasons, raises the question of how family-friendly political careers are.  Ms O’Dwyer was quoted as saying “I no longer want to consistently miss out on seeing my children when I wake up in the morning and when I got to bed at night.”

Internationally, there are many similar stories. For example, in the United States many female state legislators continue to be primarily responsible for housework and childcare even after they are elected to public office3. Even in more egalitarian contexts such as the Scandinavian countries, female politicians describe coming up against the boundaries of ‘the feasibility of their own lives’4 and continue to experience work-family conflict5.

New Zealand Prime Minister Jacinda Ardern has demonstrated that having a baby can be combined with a work role representing the highest office of government. Despite her success in achieving this position, a considerable amount of media commentary has focused on the ‘role reversal’ of her partner being the primary carer of their child. In Australia, the ‘who is looking after the baby?’ question has also been posed to Tasmanian Labour leader Rebecca White6. Indeed, much of our media highlights the contradictory ways in which Australian male and female political figures have been reported with regard to their family responsibilities. For example, fatherhood is deployed to humanise male politicians, whilst the dominant discourse related to motherhood of female career politicians relates to their male partners and children being viewed as neglected.

Travel and separation are common challenges for politicians and their families. Travelling regularly away from your family for work can be a source of frequent psychological distress. The parent who is away worries about issues such as not doing their fair share; missing out; not being able to be there whilst their kids are ill or injured and being seen as an outsider. Business travel has also been associated with emotional stress, physical illness and problems with workload management for the traveler7. Regular separations and reunions impose demands on the partnership and family which are exacerbated by both longer and more frequent trips and for parents with young children8.

It is generally believed that parenting status or the desire to become a parent is a barrier to entering politics, particularly for women. However, whilst women’s participation in politics has been an area of increasing research attention, there is very little related to how family roles affect attraction to, and the retention/duration of political careers.

A series of interviews conducted with former Canadian MPs9, found that although they endorsed the idea of a political career, they cautioned that the toll on family life is both “severe and unanticipated.” Among the conclusions drawn from these interviews was the recognition that “if parties want the people they target for votes to actually get involved in the political process, they need to stop making them choose between engaging in politics or family time and instead, look to better integrate the two”.  They argued that introducing ‘small nudge changes’ will also help “increase the likelihood that the issues families and working parents face will become a collective priority and not just a personal one”.

Strategies that help our politicians better integrate work and family roles are needed at the national, workplace and household and personal levels.  However, as noted in a study of Norwegian female politicians10, recognition of the “competing and sometimes contradictory policies, practices and discourses at multiple levels” and “gendered social expectations” is critical.

Finding solutions and strategies for reducing work-family conflict is challenging in many industries, not just politics, and Australian Senator Linda Reynolds11 has recently asked “is there a way we can do our business better? How can we attract those people and demonstrate that they can still manage?

Her suggestions include sitting in longer and more intensive blocks in Canberra so that MPs get more time at home with their families and in their electorates; scheduling Senate committee hearings on parliamentary sitting days and making better use of teleconferencing; and easing up criticism of family travel so MPs with take their children/partners to Canberra more easily. Labour leader Rebecca White says if she becomes premier, she would make politics more attractive to young parents by imposing a far higher threshold of what constitutes “urgent” legislation to justify parliament sitting after 7pm. “If we are going to attract new people … to stand for public office — men and women — they need some reassurance that the working conditions are going to support them to do that.”

Personal strategies also need to be explored. A recent international study12 suggests that women in politics usually remain the manager of the household, which reinforces traditional gender roles. Strategies used to reconcile work, family and politics included communication with family, recognising priorities within the political sphere, consciously creating time for family moments, and downsizing/segregating the life spheres. Katherine Rich’s advice13 (a former member of NZ Parliament) is to “not aim for perfection. Keep going and keep turning up, game face on.  Accept imperfection as long as you’re moving forward – this took me years to learn!”

As Senator Reynolds says, ‘it’s time for a tough discussion on politicians’ work hours. Australians have to think about the type of people they want in Canberra, including politicians’ staff.” 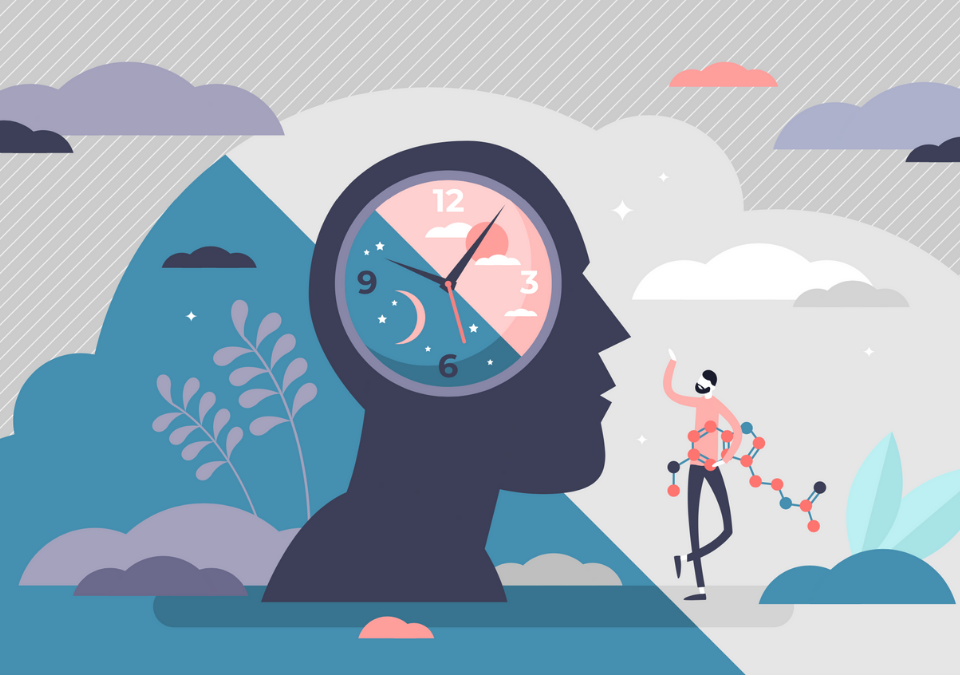 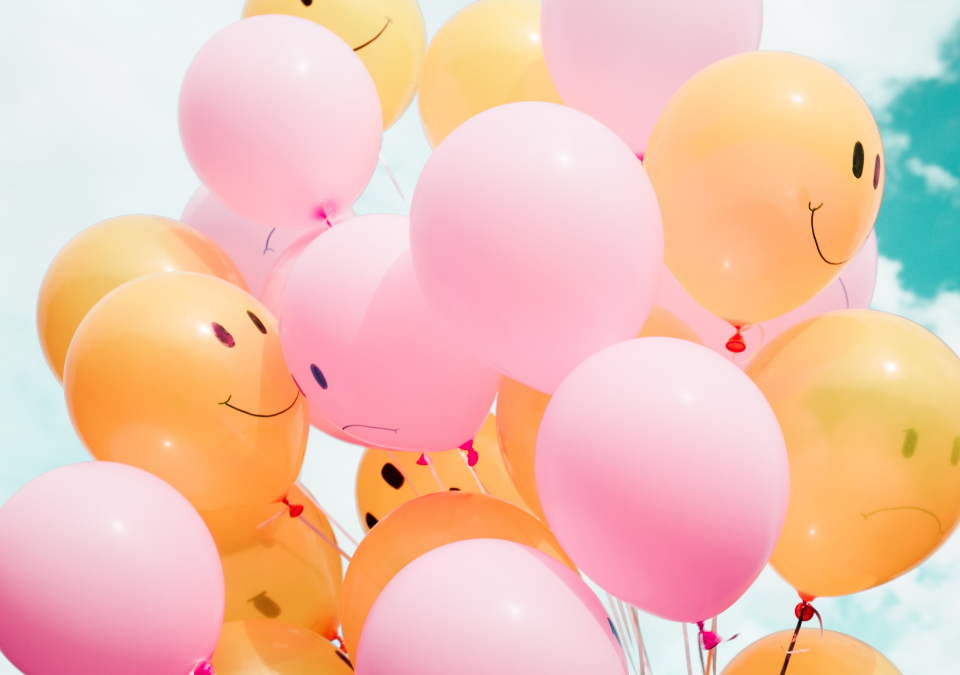 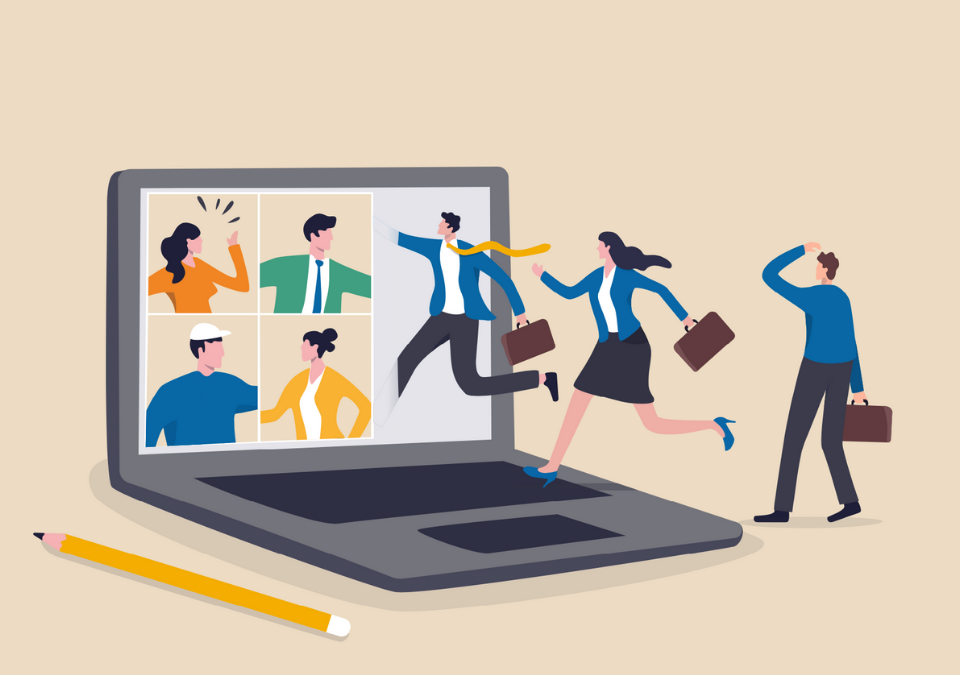 How to Improve Communication in Hybrid Teams